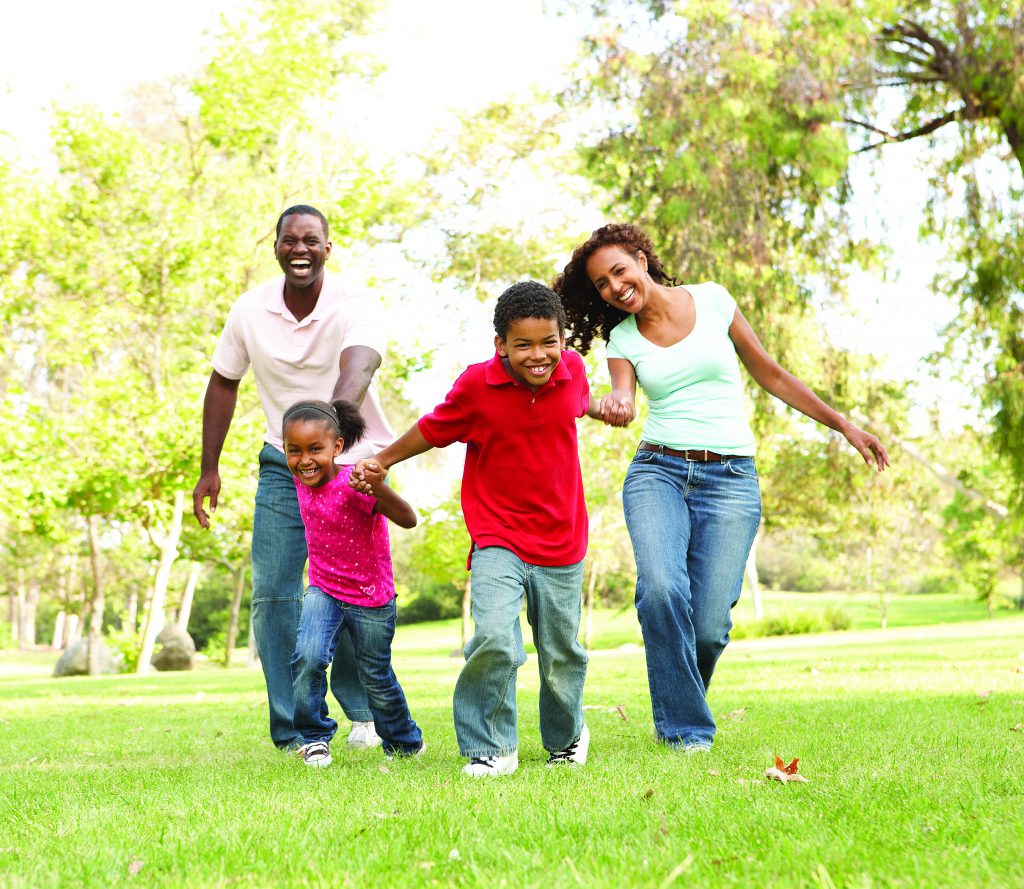 Once children reach elementary school, they might have outgrown group games like “Duck, Duck, Goose.” Games can help children develop cognitive and motor skills, so group games are still great forms of physical activity for school-aged children. Rethink group games for your elementary schooler! Here are a few ideas to get you started:

Snake in the Gutter: This game is for 6 or more people. Make half of the group “snakes,” who form a gutter by standing in a line with a large amount of space between them, facing the rest of the players. The players who aren’t snakes should be standing at a distance from the snakes. One player (could be you, another adult, or a child) yells, “Snake in the gutter!” and the players try and run through the gutter without being tagged by one of the snakes. Players who get tagged become snakes and stay with the other snakes. Players who make it through without getting tagged can go back to the starting line and try and go through the gutter on the next turn. The game goes on until all players become snakes.

Giants, Wizards, and Elves: This game is for at least 4 players, but the more players you have the better! Its played like Rock, Paper, Scissors, but you engage your whole body instead of just your hands. Explain these rules to the players:

Divide the group into two teams with about 4 feet in between them. In secret, each team decides if their team will be giants, wizards, or elves (they should also pick a backup choice). After that, the teams are ready to take the turn. On the count of three, both teams yell who they are and do the motion. The team that beats the other chases the opposing team to a safe zone, and anyone who gets tagged before they get to the safe zone becomes part of the opposing team. If both teams give the same answer, they should go again and use their backup choice.

Blob Tag: This is a variation of tag. When the tagger tags someone, they join hands to form a “blob.” When the blob tags someone else, that person becomes part of the blob. Keep playing until all players are tagged.

What other games can you play with your elementary schooler?