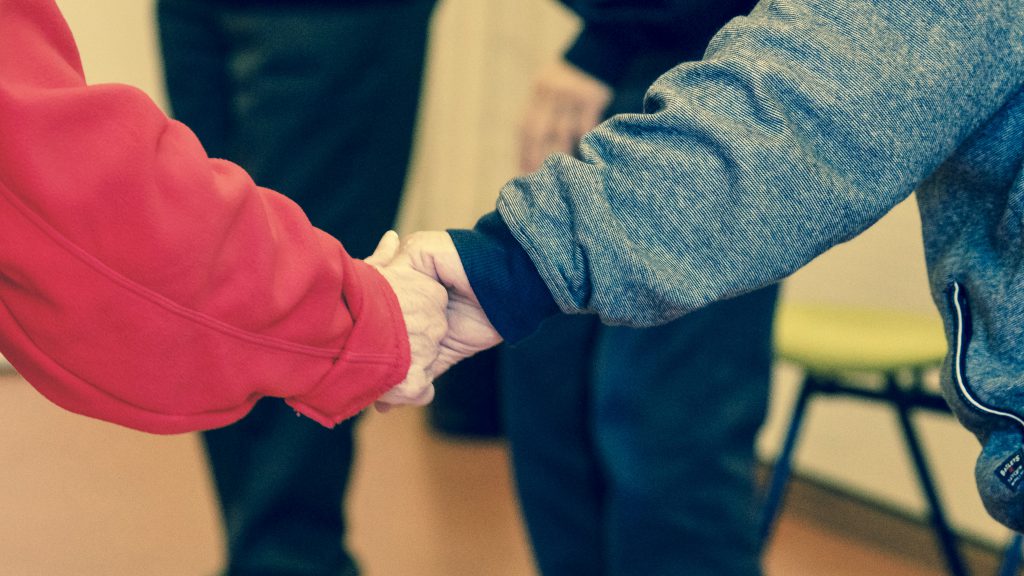 Red Rover is a fun outdoors game for larger groups of children (at least 6). Children should divide into two equal teams (for example, with a group of 6, each team should have 3 players each) and stand about 30 feet apart. Since a lot of space is needed, children should play Red Rover outside. Each team should hold hands to form a “chain.” When the first team says “Red Rover, Red Rover, send (player’s name) on over!” the player on the opposite team whose name who was called should run toward the other team and try and break through their chain (children should only run through the linked hands). If the player cannot break through the chain, they must join that team’s chain. If the player does break through the chain, they return to their team and bring one player with them (one of the players whose chain was broken). Teams should alternate turns until all players are on one team.

Since Red Rover requires multiple players, playing can be a great opportunity for your children to invite their friends and neighborhood children to join them.

Who can your children play Red Rover with?